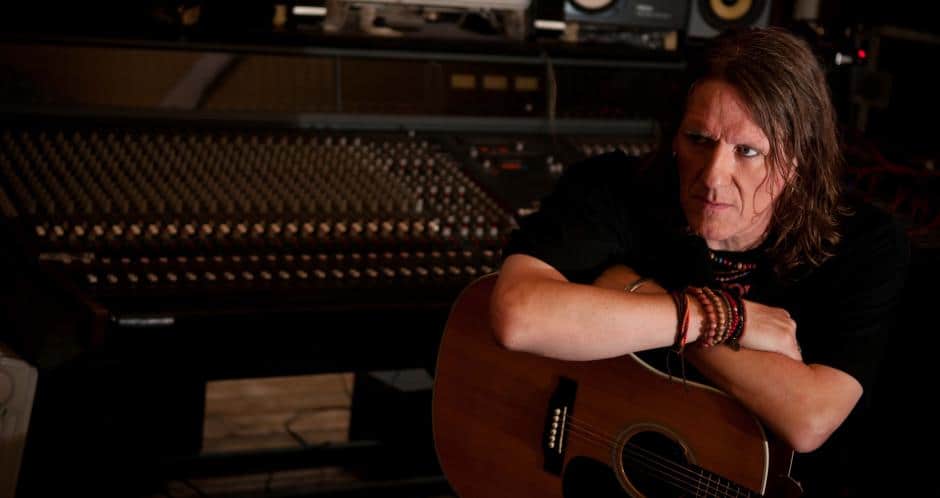 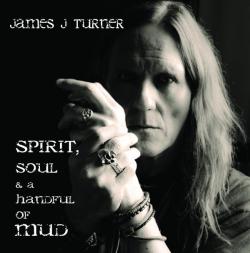 *product may differ to image displayed
{

1 Spirit, Soul and a Handful of Mud

6 Karma Will Track You Down

7 The Long Way Around

9 My Way Back Home